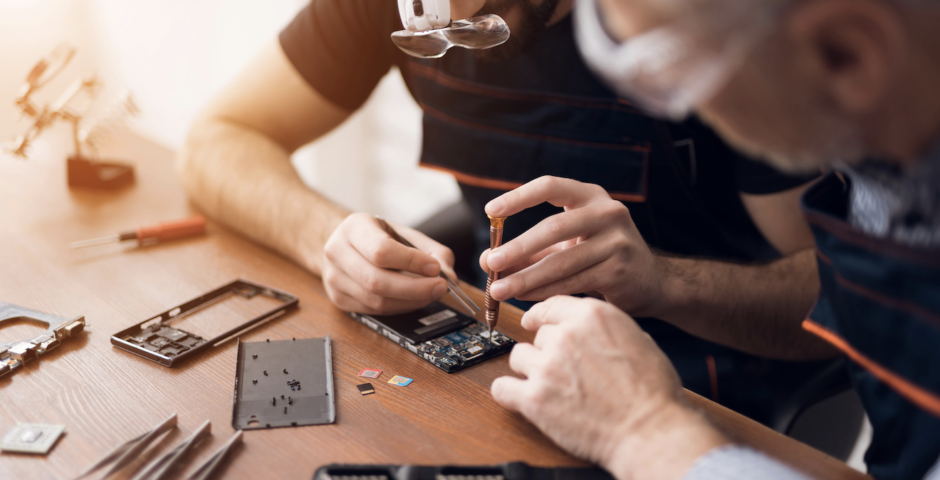 The allure of new, cheap, and convenient has slowly suppressed the desire for long-living, repairable, products. Whilst potentially not always a conscious decision by the consumer, we have come to expect that the electronic products we bring home won’t live with us as long as we might like. That is not to say all tech has a short life span – most can certainly think of a TV that is still going strong in its golden years, or a washing machine that looks like it could spin in perpetuity. Many products, however, are not built of such robust stuff and even those that are cannot always bounce back from the occasional accident.

What to do then when our electronics start failing on us? The sad story of current figures suggests that these items quickly find their way into the waste bin. Europe ranked first worldwide in the 2019 UN e-waste monitor in terms of e-waste generation per capita, with 16.2 kg per capita (E-waste meaning any products with a battery, circuity, electrical components or a plug, which have been discarded without the intent to reuse). More than half of this is large household appliances like cooking stoves and washing machines, with the rest being made up of things like kettles, smartphones, bedside lamps, and all the other small gadgets we have around.

There are many reasons for our apparent hesitancy to fix over throw – not all of which are in our control. For one, technology has become increasingly complex. The idea of opening up your device (if you even can), and having a look to see what’s wrong, can be quite daunting; there is the looming risk of making things worse, or not being able to stick it back together again. That leaves users with the option of sending units back to manufacturers to be repaired in-house, or, if they are fortunate to know one, stop by their local (“certified”) repairs store. With pricier items such as laptops or refrigerators, and when within the warranty, it is likely that consumers will do just so, as it makes sense cost-wise. (Note, warranties on average last one to two years – after that, you can often find the price of repair heading closer to the region of buying a whole new item.) “Cheaper” purchases like string lights or a toastie maker from Amazon are less likely to be sent back if, or when, they stop working, even though there might be the possibility to do so – unfortunately it may often seem more hassle than it’s worth.

Two, companies are not necessarily making it easy for consumers to repair their own goods; in fact, many seem to be doing the opposite. We find ourselves with items that are glued, bolted, welded, spliced and fused in a plethora of inventive ways­ that – whilst possibly cutting some costs of production – result in products that, by design, refuse to be repaired. On the occasion we do get a glimpse inside, we can be stunted by non-standard batteries or custom gear, for which the manufacturer has no plans of selling replacements ­­– not to consumers nor repairs shops. It is also uncommon to find information from the company itself on how to go about repairing their products. Much of this is left to handy YouTubers or blogging hobbyists.

What may sound the most maddening when trying to work out how to fix your stuff, is instances of planned obsolescence, whereby the manufacturer intentionally limits the life span of its products. Last year’s lawsuit against Apple highlighted this phenomenon; they stood accused of secretly slowing down older iPhones as they launched new models, to induce owners to buy replacements.

Consumers then face a dilemma when staring at their broken electronics. Whilst appreciating that it may just be a faulty battery or loose connection, the costs and time needed to get something repaired may just seem too much of a burden. Long return times, pricey parts, or the glamour of a new version already being available, is often enough to push our purchases into early retirement.

However, there may be a change in the air. As part of its Circular Economy Strategy, the European Union is pushing back against the current state of irreparability amongst our electronic goods. New ecodesign regulations have recently come into force. Since 2009, the ecodesign framework constructed by the EU has looked to tackle energy labelling, recyclability, materials usage, and now, with the latest wave of updates – repairability. Since the 1st of March, companies that sell consumer electronics such as refrigerators, washers, lights, or TVs in the EU will need to ensure those goods can be repaired for up to 10 years after the company has discontinued the model. This means making spare parts and repair manuals available, making sure that the products can be disassembled with common tools, and making sure repairability is integrated into the product design.

It is a much-needed push back against the current waste-based economy. With spare parts and guidance easier to acquire, it hopes to rebalance the scales against controlling producers and make repair once again not only possible but convenient and cost-effective for consumers.

There are some catches in the regulations, which show that these are only the first steps to an actual ‘right to repair’. The requirements will only apply to certain, most often, large household products like washing machines and dishwashers. Notable exceptions are laptops and smartphones, which make up a considerable amount of current e-waste. The requirements will also not be retroactive, meaning they will only apply to brand-new products. The need to supply spare parts and repair manuals only applies to professional repair shops, meaning the consumer, or voluntary projects like repairs cafés, won’t be entitled access. The regulation does not cover software issues, so “outdated” machines are not guaranteed necessary updates. Finally, the issue of bundling was not included, so manufacturers could still refuse to sell individual parts and rather only issue spares as part of a “bundle” pack, meaning you would need to buy extra things you do not need to get the part you do.

So, small steps, but the trend is moving in the right direction. Acting alone, certain European countries are already pushing past EU requirements and demanding more from companies. France, for instance, introduced in January a repair index for consumer electronics. Currently, it is only applicable for laptops, lawnmowers, smartphones, washing machines and televisions, but there is a plan for quick expansion. The score is calculated based on criteria such as ease of disassembly, price and availability of spare parts, and access to repair information. New buyers can then see at purchase how easy the item will be to fix in case things break, which will hopefully play a role in deciding what to buy. Sweden has also taken steps by introducing tax breaks on repairs for household appliances carried out by technicians. Whilst in Germany, German Environment Minister Svenja Schulze has said that as the next step, ‘manufacturers should have to state how long a product is expected to work for and repair it if it breaks down earlier.’ These examples demonstrate the opportunities available to legislators to make repair easier and more attractive.

Our relationship with repair may have declined over the years, though nothing that cannot be revived. As companies are pushed further towards eco-design, obligated into extended support, and required to release control over spare parts and repair manuals, we can hope that the products we bring home today will still be going strong in many years to come.

George Bandy is an LL.M candidate in European and International Law at the University of Amsterdam and a European Studies graduate. 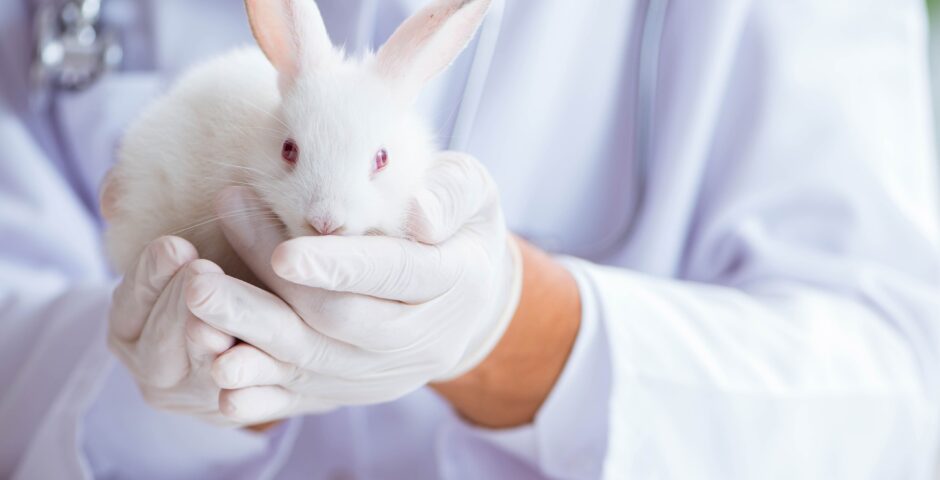 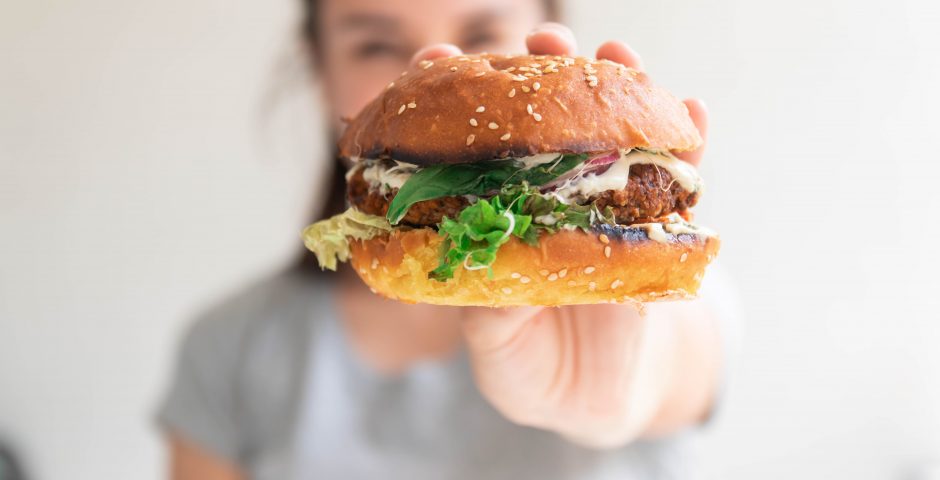 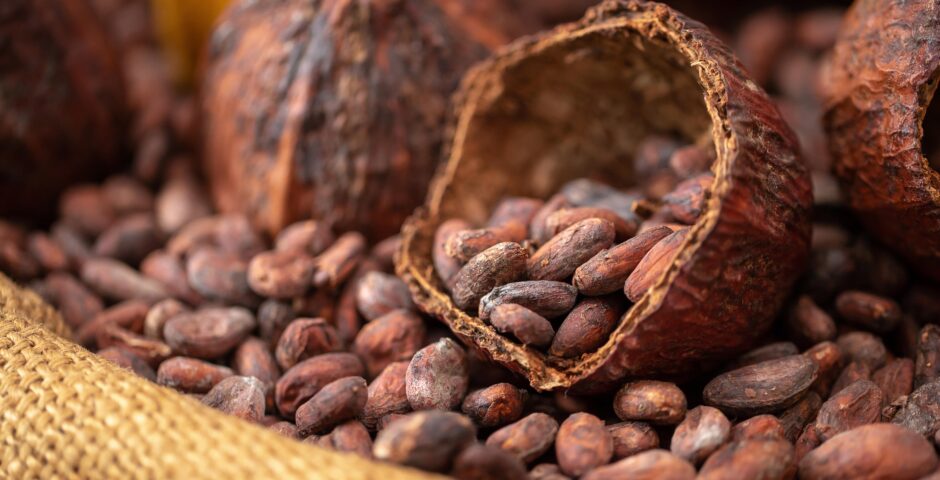 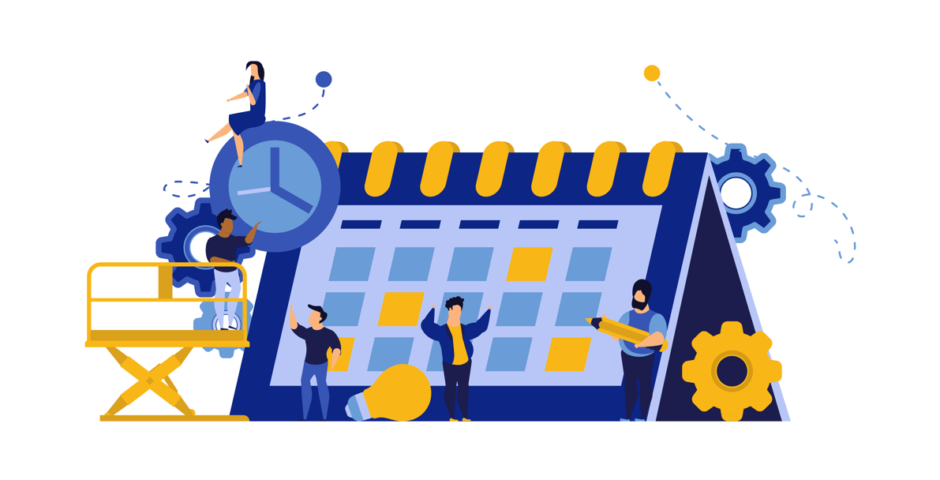