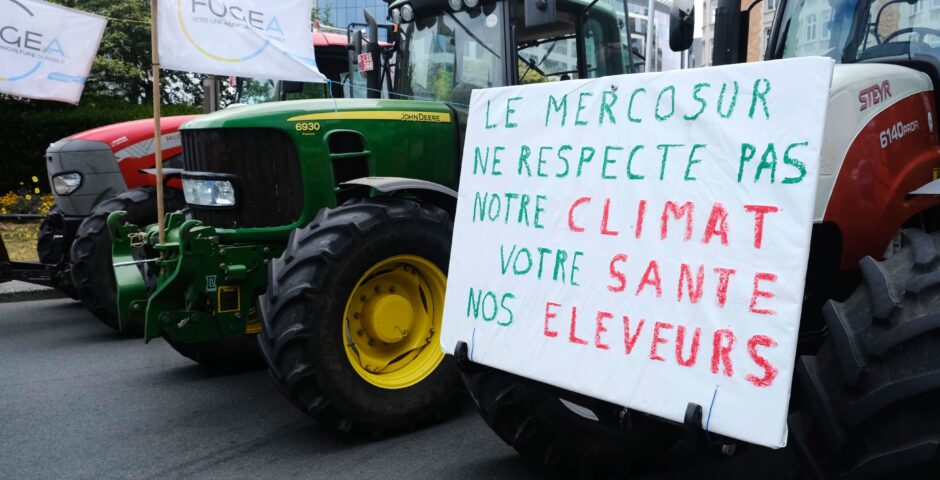 On Europe’s responsibility for responsible trade.

The EU integrative process has served as an important model for other regional integration efforts, such as ASEAN in East Asia, the African Union in Africa and Mercosur in South America. The latter has been an important commercial partner of the EU and both signed a free trade agreement on June 28th, 2019.  Needless to say, these agreements between supra-national unions or powerful countries have an enormous impact on different aspects of society, the economy and the environment. The first two of these have been discussed extensively, economics being the most apparent when agreements of association or trade are carried out. However, the environment—and to an extent society—has seldom been discussed and there is no international standard for ensuring that trade meets sustainability criteria. This is particularly important when actors in international trade agreements are responsible for critical ecosystems as in the case of the countries conforming Mercosur—Argentina, Brazil, Uruguay, Venezuela (Suspended) and Paraguay—which harbours 10% of all the biomass on earth: The Amazon Rainforest.

A deal that can be dangerous

The EU-Mercosur agreement has opened new markets for producers of both the Southern Cone and the European Union by lowering tariffs and reaching specific agreements that can increase trade flows. In economic terms, this bolstering production may lead to economic growth, but it has a potential to cause negative impacts in vulnerable environments and communities. Already, the Mercosur bloc is dealing with a rapid erosion and deforestation of savannas and wetlands to meet the global demand for livestock and soy beans. The increasing rate of deforestation of the Amazon rainforest is another concern which jeopardises the future of the communities that depend on its native flora, global climate stability and biodiversity conservation. The effects of losing this critical ecosystem are immeasurable and affect the entire planet. Biodiversity loss makes pandemics more likely, the reduction of rainfall as a result of deforestation will hinder the region’s agriculture and Amazonian indigenous populations will irreversibly lose their way of life.

In the European Union, we can observe initiatives, such as the REDD+ and EIT food, that attempt to address drivers of deforestation and resource-intensive foods, meat and dairy products, which today exceed sustainable levels in the EU, Mercosur, and the entire globe. However, there are no trade policies strict enough to prevent such erosion and the EU-Mercosur agreement is not an exception. This is particularly important given that the European Union imports more than one third of all internationally traded commodities linked to deforestation. The deforestation footprint of the EU in Mercosur imports are 120 000 hectares every year or the equivalent of one football field every three minutes. This fact makes the European Union directly responsible in negotiating trade agreements that are sustainable and that can serve as an example for further intergovernmental negotiations. Scholars propose a three tenet solution for sustainable trade, which until today, the EU-Mercosur agreement does not follow: Inclusion, Transparency and Enforcement. 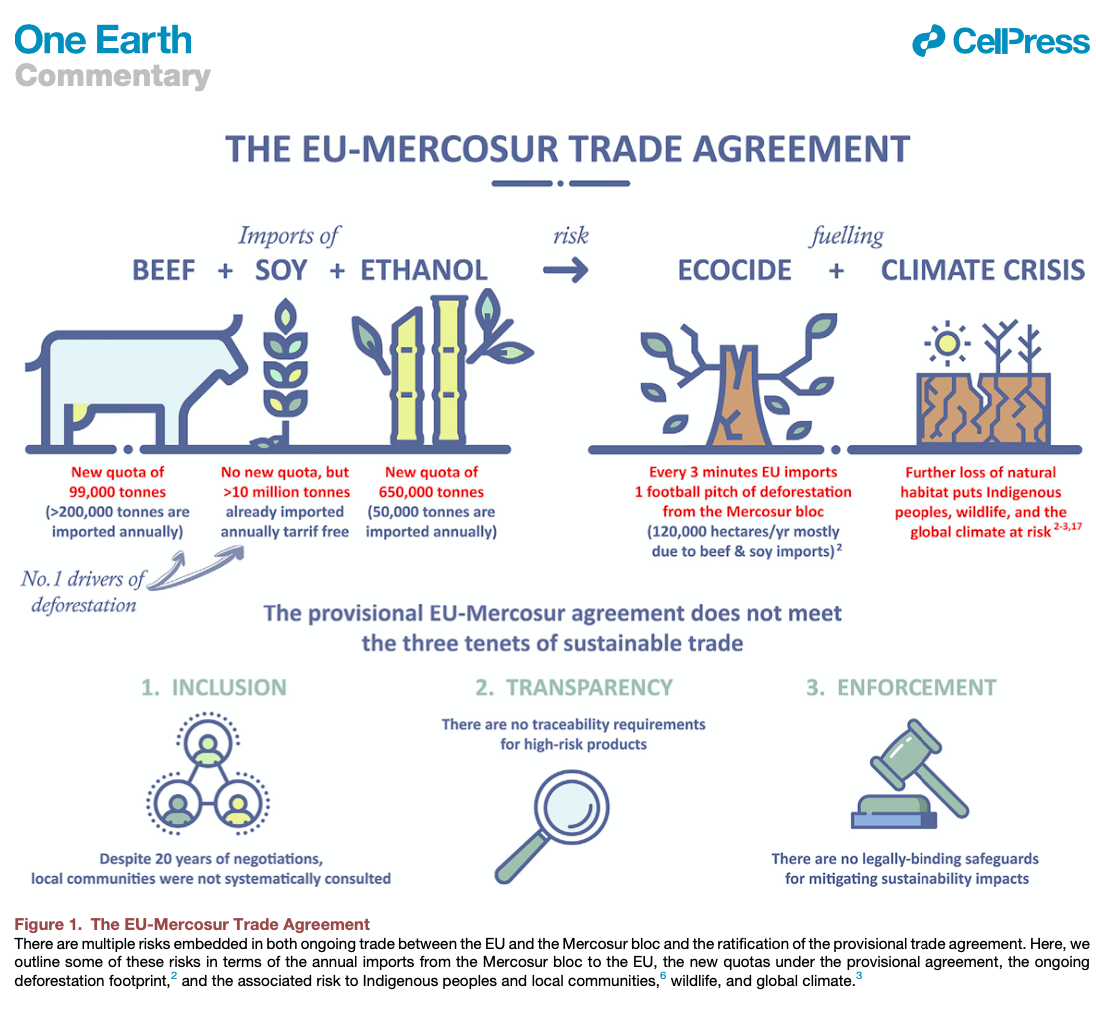 There are mechanisms currently in place that permit international trade agreements to be more sustainable and inclusive such as the United Nations Declaration on the Rights of Indigenous Peoples (UNDRIP), the Paris Agreement, Global forest Watch and many more. For the inclusion pillar, the UNDRIP requires countries to consult with indigenous institutions. Nevertheless, there is no concrete evidence that this has actually been done nor is it included in current trade agreements, which only focuses on the commercialisation of forest production. The EU-Mercosur agreement which under its chapter of “Trade and Sustainable Development” proposes “the inclusion of forest-based local communities and indigenous peoples in sustainable supply chains”  does not address sustainable development within these communities. Furthermore, transparency is an important aspect, and the agreement should allow for data collection and assessment of environmental degradation. Finally these two aspects should be explicitly established with compliance and due diligence mechanisms which lie under enforcement.

Future of the Agreement

Luckily there is still space for further negotiation between both parties and the EU can still include mechanisms for sustainable development within the treaty of association with Mercosur, such as the aforementioned three tenet system. Also, as a population, it is important to attempt to address the concerning issue of resource intensive commodities and understand that sustainable development includes the entire globe, which is not an issue “far from home”. Independently of the sustainability questions of this agreement, quoting former European Commission president Jean Claude Juncker, it is a “historical moment” for both the southern cone and the European Union. This will allow the EU to expose the region to its liberal and democratic value set, as well as further consolidate Mercosur or even further political and economic integration in Latin America. 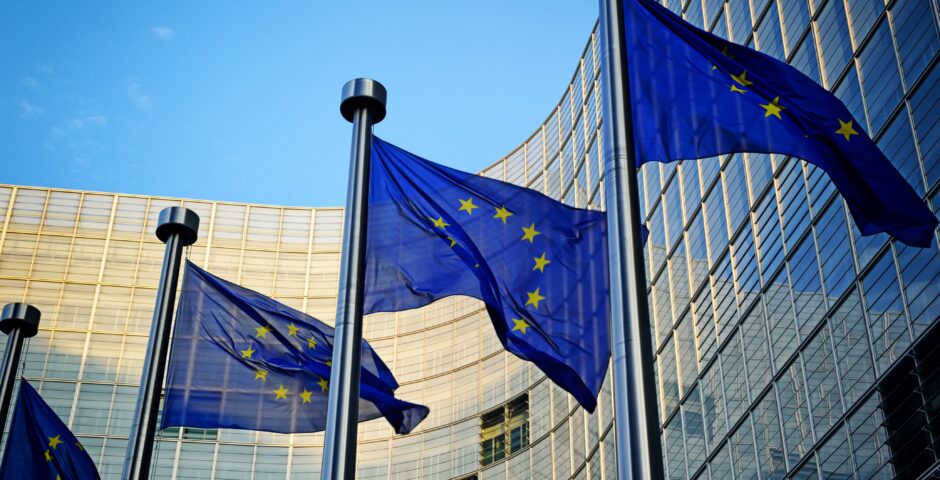 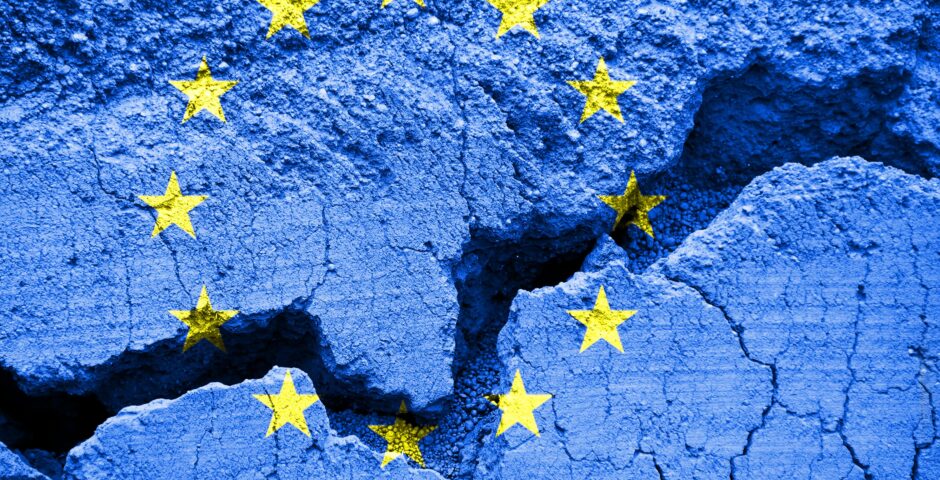 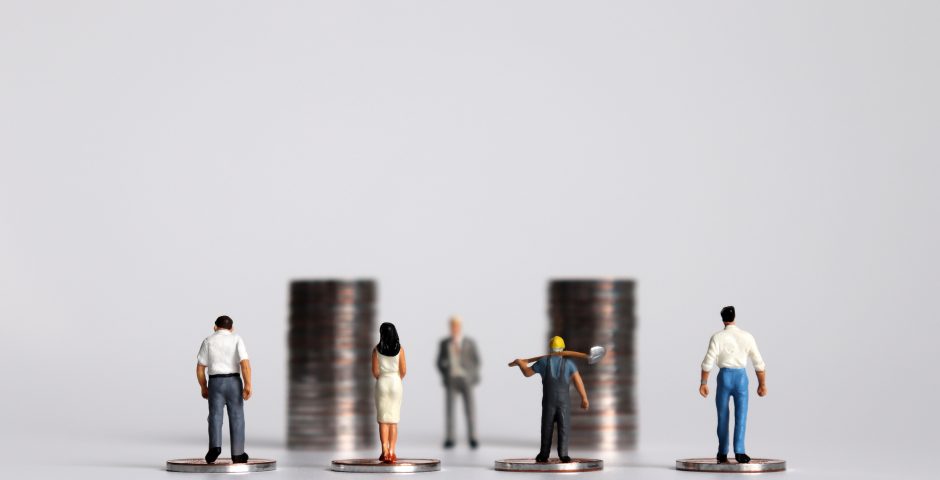 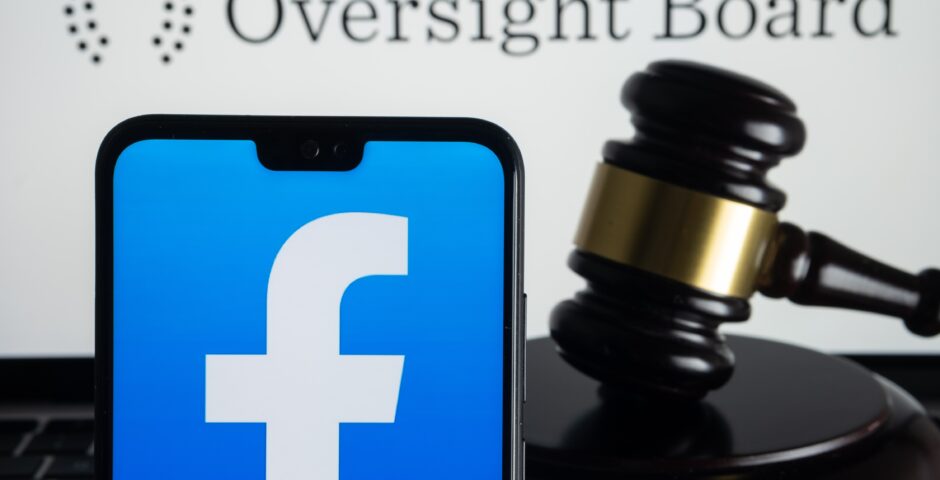