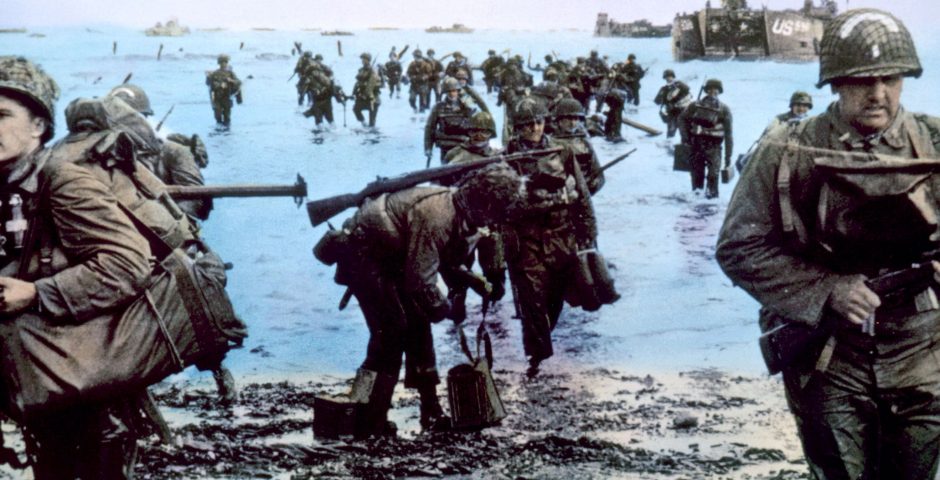 What can the European Union learn from its past? – Part I.

Winston Churchill’s speech at Zurich University in 1946, calling for a ‘kind of United States of Europe’ would have been unprecedented a decade before. In 1936, the Spanish civil war would be rampant in the Iberian Peninsula, Germany and Italy would consolidate their fascist, nationalist regimes and anti-Semitism would be widespread. The distrust in the political class and the rising nationalism of the 1920s and 1930s is a contrast to the contemporary integrative, liberal nature of the European Union. Needless to say, the situation in 1936 would lead to the most catastrophic military conflict in human history. However, in 1950, just five years after the end of WW2, the European Coal and Steel Community (ECSC) began to unite European countries politically and economically for the first time, leading to the most politically and economically integrated regional organisation in the world. So, what changed after 1945? And what does this mean for the EU today?

The 19th century mentality of the ruling class in Europe believed that war was a great honour. To die in battle was the most patriotic thing an individual could do. In World War I, this changed. The advances of technology have demonstrated the destructive and traumatising nature of modern warfare. After the Great War, for the first time, an international union with the purpose of avoiding conflict was founded: The League of Nations—naturally seen as extremely unsuccessful due to the foredooming conflict it failed to prevent. The interwar period was experienced differently by each European country. Within the winners, France was enjoying “les années folles”— the roaring 20s, and the United Kingdom consolidated its colonial empire. In the rest of Europe, the new German republic was a weakened state, obliged to pay disproportionate war reparations towards the allies, Austria-Hungary was dissolved, and Italy found itself cheated, without the territory promised for joining the allied cause.

After 1918, Italy was in financial despair, incubating the growth of Mussolini’s fascist regime. Within the newly founded political parties in Germany, distrust in the political class was rampant. The most extremist parties believed in the “stab-in-the back myth”, a misleading conspiracy that stated: “the social-democrats, communists and Jews deliberately hindered the German war effort”. Naturally, this resonated with the demoralized German populous and was embraced by the national-socialist “Nazi” party. Moreover, in order to reconstruct the war-torn continent, the USA provided loans under the plan Young and plan Dawes which, for the first time, meant that the continent was prone to international shocks. In 1929, Wall Street crashed, and the economic crisis was harshly felt in Europe. Unemployment in Germany increased with forty percent from 1929 to 1933 and this fact, alongside the previous aspects, consolidated the support towards the new, charismatic leader of the Nazi party that would “make Germany great again”.

The atrocities of WW2 are a tragic chapter in human history. European leaders such as Jean Monnet and Robert Schuman understood the necessity of avoiding the frequent bloody conflicts in the region. For this reason, leaders agreed of an international consultative assembly: the Council of Europe, existing until today. At the same time, the Schuman Declaration devised a plan which consisted in intertwining the coal and steel production of European countries—specifically of France and Germany—because “those that do not control steel and coal, cannot go to war”. The European Coal and Steel Community was founded by the Benelux countries, France, Italy and Germany in 1950. In 1957 this would evolve to the European Economic Community. An integrative process started, leading to the creation of a group of regional organisations such as the European Social Committee, the European Atomic Energy Community, the European Investment Bank, etc, which are the institutional frameworks that the current European Union would be founded upon.

What can this teach us for the future?

Even though the catalyst of integrating Europe intended to avoid future conflict, the tensions seen in the 1930s can always run through the mainstream of European and international politics. Because of this, it is important to learn about the past in order to not make the same mistakes in the future—the theme of this series. Today, we observe an unravelling of the European regional security architecture demonstrated by the rising nationalist sentiments, democratic backsliding and unresolved conflicts in the vicinity of the EU, similar to the early sentiments of the interwar period. However, the institutions set in place today present mechanisms to avoid such a catastrophe, to assert the dominance of diplomacy against war, and fortify the mechanisms of dialogue for the future. Even though there will be highs and lows within this far from perfect union, the institutions in place will evermore make war unthinkable. Nevertheless, this begs the question whether the EU should integrate further to make its institutions even stronger. And if so, how?  Perhaps the answer revolves around securing the European Union as a unique global player, the necessary steps in securing the rule of law, or creating more inclusive and decentralized institutions which allow states to do more together, or the same better. The answer to these questions will be explored in future articles of this series by looking at specific stakeholders (countries, cities, civil societies, etc) and their experience vis a vis European institutions. 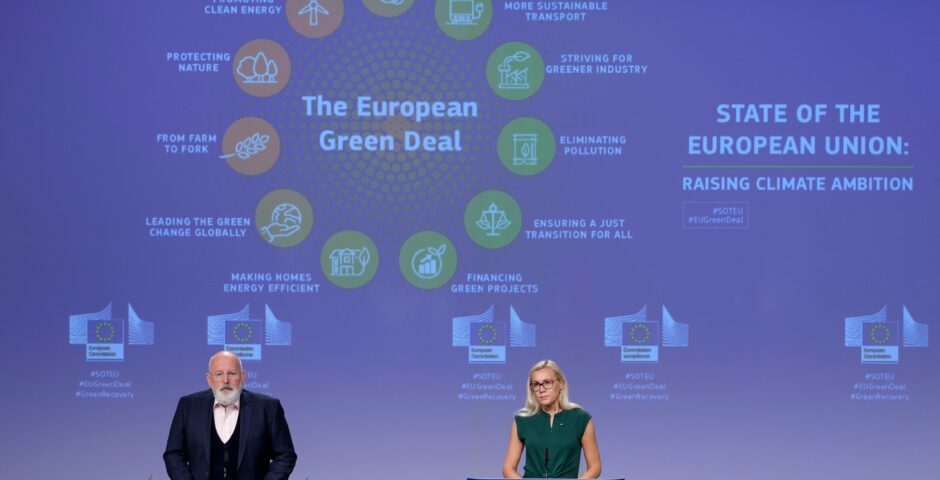 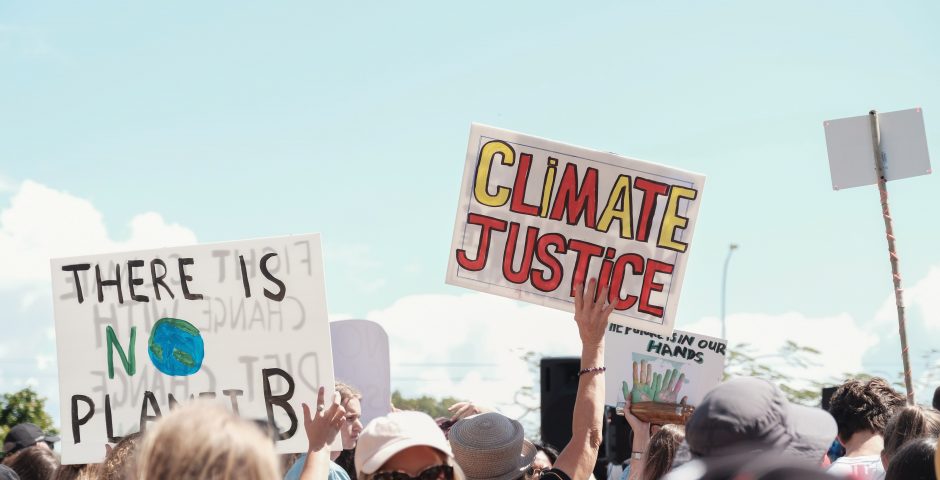 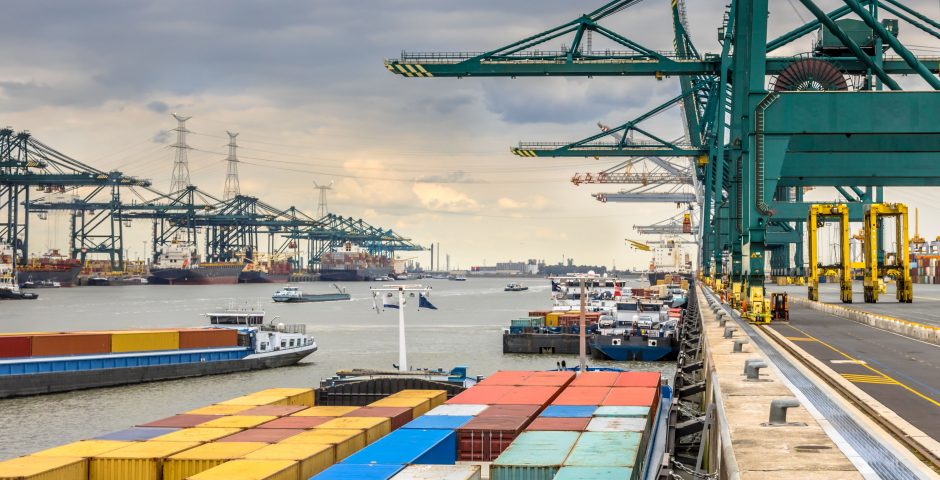