The challenges of the EU’s new rule of law mechanism.

The rule of law is one of the foundational values of the European Union and is the cornerstone of any well-functioning democracy. The Union institutions have repeatedly highlighted the importance of this principle, referring to it as a precondition for protecting all other fundamental EU values. The importance of this principle cannot be overstated. The rule of law has a direct impact on the lives of EU citizens. Respect for the rule of law ensures that all powers within the state act within the limits of the law and are under the control of independent and impartial courts. The European Commission is the institution responsible for safeguarding the rule of law.

In recent years, the rule has been widely discussed in the European Union, the main issue being the systemic threats to the rule of law which have emerged in several Member States. Since the available mechanisms aimed at enforcing compliance with the rule of law have proved ineffective, linking the EU budget and the rule of law was considered necessary. While this is a novelty in the rule of law area, the EU is no stranger to spending conditionalities. Such mechanisms have been used since the 1980s and are currently present particularly in EU spending on cohesion, agriculture and fisheries and home affairs.

The rule of law conditionality mechanism, which takes the form of a regulation of the European Parliament and Council, was adopted in December and is a new initiative to stop the rule of law crisis in the EU. The question that arises is how effective is this mechanism in making sure EU governments respect the rule of law? Are there any challenges that should be addressed?

On 16 December 2020, the Council and the European Parliament adopted the Regulation on conditionality for the protection of the Union budget (Regulation 2020/2092). As of January 2021, access to the European Union’s long-term budget is tied to a mechanism requiring Member States to uphold the rule of law. The aim of the mechanism is to protect Union funds from abuse by Member State governments which do not respect the rule of law.

According to the new mechanism, appropriate measures shall be taken when rule of law violations affect or pose a serious risk of affecting the sound financial management of the EU’s budget or the protection of the Union’s financial interests in a sufficiently direct way. When the European Commission identifies such a violation in a Member State, it will propose to the Council to adopt measures against the Member State by cutting or freezing payments from the EU budget. The Council will have one month to vote on the proposed measures or, in exceptional cases, three months.

Poland and Hungary have expressed fundamental objections to the new mechanism, claiming that it is contrary to the Treaties. However, the Regulation was eventually adopted in December, after reaching a compromise with the Member States.

The rule of law conditionality mechanism has been a long-awaited step forward for the Union. Its adoption highlights the EU’s commitment to ensuring the rule of law is respected across the Member States.

One of the benefits of the mechanism is that it will ensure that final recipients and beneficiaries, including students, farmers and NGOs, will continue to be protected. This ensures that individuals are not punished for the shortcomings of their Member States. Final recipients and beneficiaries can file a complaint with the Commission through an online platform which will ensure that they receive their due amounts.

The European Parliament has  ensured that, for the mechanism to be triggered, it won’t be necessary for EU funds to be directly misused through for specific instance fraud or corruption. They did so by broadening the application of the mechanism to include cases of systemic breaches of the fundamental values included under the rule of law, such as the independence of judiciary, where such breaches affect – or risk affecting – the management of EU funds. The preventive aspect of the Regulation will undoubtedly make it more efficient, as the Union will already be able to act when a risk is posed to the management of EU funds.

A main challenge of the mechanism is the fact that Poland and Hungary will likely start proceedings before the Court of Justice of the EU (CJEU) against the new Regulation under the action for annulment in Article 263 of the Treaty on the Functioning of the European Union (TFEU). Actions brought under Article 263 TFEU do not have suspensory effect. In other words, ongoing proceedings before the CJEU do not halt the application of the contested legislation. However, the European Council had noted that the Commission “will await the result of the CJEU proceedings before proposing measures under the new Regulation.” This means that the procedure will be delayed significantly, as proceedings before the CJEU are often prolonged. This would give Viktor Orbán, the Prime Minister of Hungary, time to make further deep changes to the Hungarian political regime.

Another downside of the new mechanism is that it cannot sanction general violations of the rule of law by Member States. The Regulation is focused on the protection of the Union’s financial interests, not remedying general breaches of the rule of law. In reality, issues with the rule of law go beyond those that affect the Union’s financial interests. For instance, if the free press is being curtailed in a Member State, this might not necessarily have impact in the EU budget. For such infringements, the current mechanisms – the Article 7 procedure and the infringement procedure – will have to be used. The current Article 7 mechanism has proven to be ineffective until now and it is clear that a new mechanism needs to be adopted to ensure respect for the rule of law across the board.

In order to ensure that the mechanism becomes effective as soon as possible, the Commission must act under the new mechanism as soon as possible. Since it is not legally bound to wait for the conclusion of CJEU proceedings, the Commission needs to begin applying the Regulation in order to protect the rule of law. It is not advisable to wait until proceedings before the CJEU are concluded, as this will likely take a long time, giving Member States such as Poland and Hungary time to make further drastic and negative changes to their democracies.

Thomas van der Valk is the Founder of Shaping Europe. He studied Political Science and Law before working in the European Parliament as a staff member of a Dutch MEP. He currently works as privacy policy manager at a social media platform. 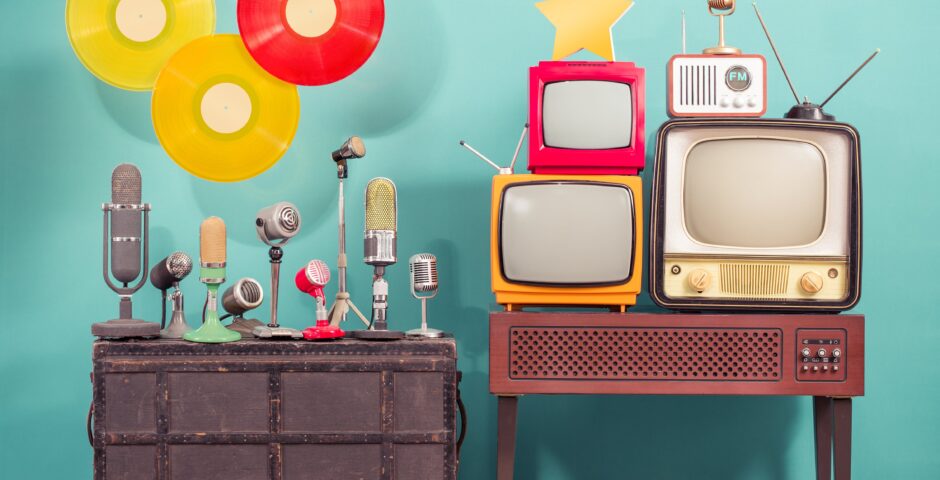 Ostalgia: Window to the past or reflection of the present?

Can the EU use Russian gas as a strategic tool?