The EU’s tool box to save Poland and Hungary’s democracies.

Independent judges, free media, protection against discrimination and the freedom of thought and religion. They all depend on strong rule of law. In a democracy with the rule of law, the government faces checks and balances from other institutions, such as the judiciary.
A democracy without the rule of law risks sliding into a tyrannical regime. A political system that holds elections, but does not respect the rule of law, can strip the rights of minorities and start suppressing them – all in the name of a democratic majority.
But how democratic is a vote that is not subject to free media or independent institutional oversight in the first place? And how democratic is a government that deliberately disempowers some groups while favouring others?

See you in Court

For over several years, European institutions have been struggling with the Hungarian and the Polish governments on the rule of law. But other Member States give rise to concern as well. In Malta, journalist Daphne Caruana Galizia was murdered after working to expose corruption. The police investigation is reported to have been obstructed by the Maltese government.
Plenty of serious issues to be resolved. But what can the European Union do when national governments go rogue? The EU does indeed have a few tools to act, but how effective are they?
Let’s start with the instrument that’s most commonly used by the European Commission: the infringement procedure. This procedure can be invoked when specific European legislation has been violated, or not implemented, by a Member State.
In some cases, the Commission starting such a procedure alone is enough to make a government fall back in line. If not, the Commission can take the Member State to the European Court of Justice in Luxembourg.

In the case of Hungary, concerns revolve around the unequal treatment of religious minorities, women, the LGBTI community and the rights of migrants. But the Council of Europe in Strasbourg has also expressed concerns around the independence of courts, and the OSCE has reported issues around freedom of the media.
The European Commission has taken action against Hungary over several occasions where the rights of migrants were violated. For instance by forcing asylum applicants to leave the country before they could appeal the decision. Or by not providing food to persons in detention awaiting return to their country of origin.
Another case where the Commission took Hungary to Court related to the so-called “Stop Soros” legislation. This law criminalises activities that support asylum applications and restricts the rights of migrants, through punishments of up to a year in prison for anyone assisting people to enter Hungary illegally.

Poland is considered to be the EU’s other problem child regarding the rule of law. In December 2019, the European Parliament strongly condemned the “LGBTI-free zone” policy of over 80 Polish local governments. The local authorities involved had pledged to not promote tolerance or support equal rights of LGBTI people.
Legal action against Poland has focused on the independence of the judiciary. Poland’s plans to reform the Polish court system involved the lowering of the age of retirement for Supreme Court judges from 70 to 65 for men, and 60 for women.
The Polish President was allowed to grant five year extensions to judges at his political discretion. The EU’s judges in Luxembourg ruled in July 2019 that these plans were illegal, and ordered for judges to be reinstated.
The Commission has also acted against the initiative for a disciplinary chamber of the Polish Supreme Court, which oversees whether judges are acting “ethically”. As the disciplinary chamber reports to the governing party, the judiciary is placed under direct political control.
The EU Court left it to the Polish Supreme Court to decide whether the disciplinary chamber is independent. And the Supreme Court ruled it was not. Poland has not complied with this judgment as of yet.
In response, the Commission decided to take Poland to Court once again. This time, the Commission demanded for the Polish Supreme Court’s disciplinary chamber to be suspended immediately. If the Court agrees, Poland could face financial penalties if it does not comply.
The Court’s handling of cases brought by the Commission can take many months or even years, during which the challenged situation is maintained.

Besides the Commission intervening, and ultimately taking governments to Court, the EU has another instrument at their disposal that doesn’t rely so much on the authority of the Court, but more so on peer pressure. This would be the so-called Article 7 procedure, which requires fellow Member States to assess the rule of law situation in another Member State, and take measures accordingly.
The Article 7 mechanism can be activated by the European Parliament, Commission or one third of the Member States. From that moment, the decision is in the hands of the national governments. Sanctioning measures could even include the option of withdrawing the voting rights of the accused Member State. For this red card to be drawn in the EU, a unanimous decision is required from all other EU governments.
However, taking measures against your own team member takes a lot of willpower. As this “colleague” will not easily forget this, leading to awkward situations in the lobby and the meeting room. After all, you still need each other’s support for other political files. The lack of will to act is indeed what we have witnessed with the Article 7 procedure so far.
The first procedure was launched against Poland by the European Commission in 2017 around the independence of the judiciary. The national ministers for European Affairs have held hearings with the Polish government, but they haven’t taken any measures as of yet. In the case of Hungary, the European Parliament initiated an Article 7 procedure in 2018.
Again, it is up to the EU governments to decide whether or not Hungary is acting in breach of the EU’s founding values. A series of hearings have been held, but despite some heated discussions it remains to be seen whether the national ministers are willing to intervene in Hungary’s course of action.

For any referee to have authority, they need to be able to act quickly and decidedly. And they should have a big scary red card in the pocket. The Court of Justice would have the necessary authority, but should also be able to act quicker and have the ability to issue impressive sanctions, such as the withdrawal of voting rights.
It has also been suggested that governments that do not respect the rule of law should be cut-off from EU financial resources. Either way, EU governments should have to think twice before systematically ignoring European legislation and undermining European values.
We would need a treaty change to enable European institutions, such as the Court, to act adequately. Today, Member States hold a veto over whether or not a red card will be drawn. The question is if national capitals consider the rule of law important enough to give up that veto. 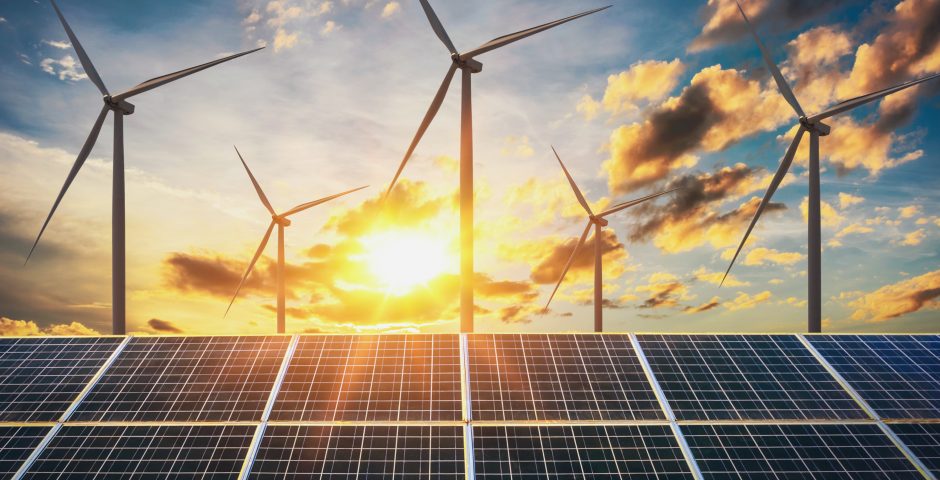 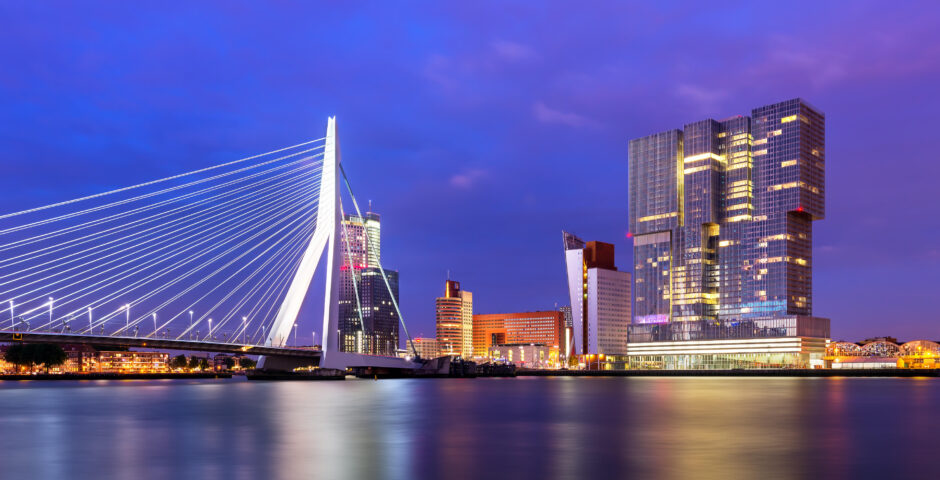 The Grand Finale: Who will take the 2021 Eurovision title? 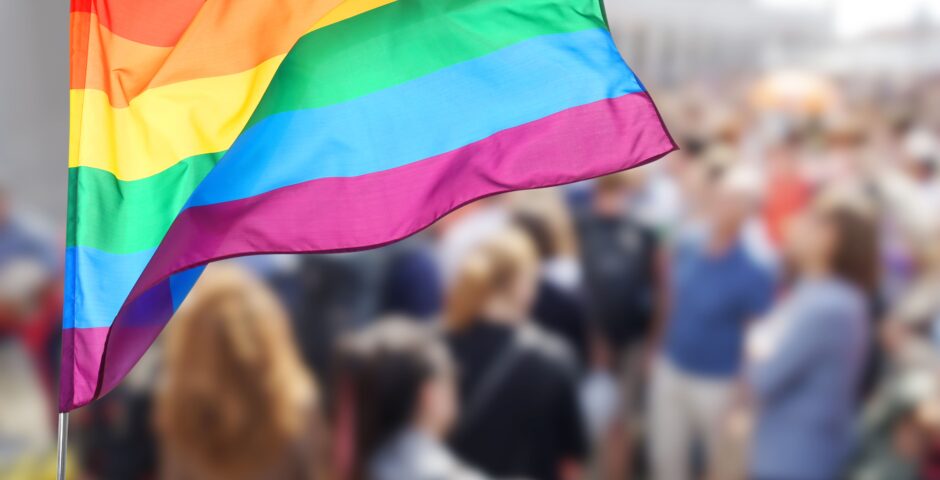 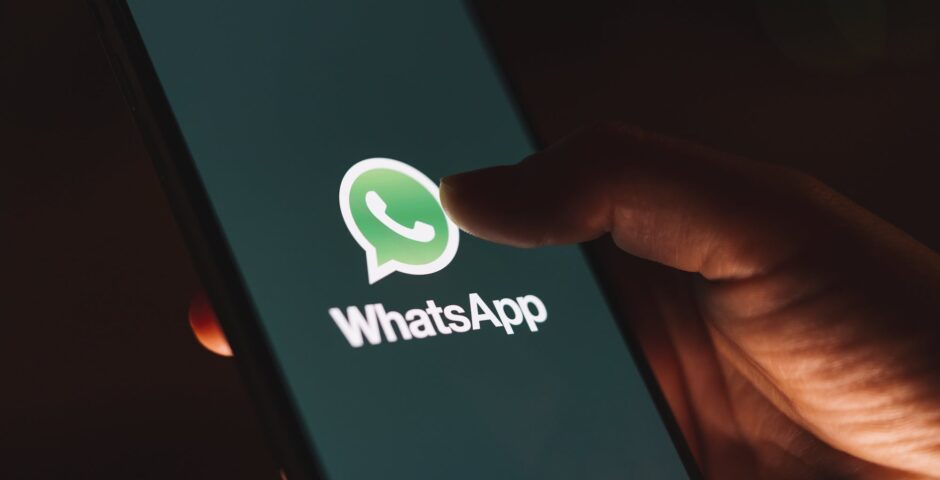